Money does grow on them! Planting trees could benefit economy by £366 million and create 36,000 jobs 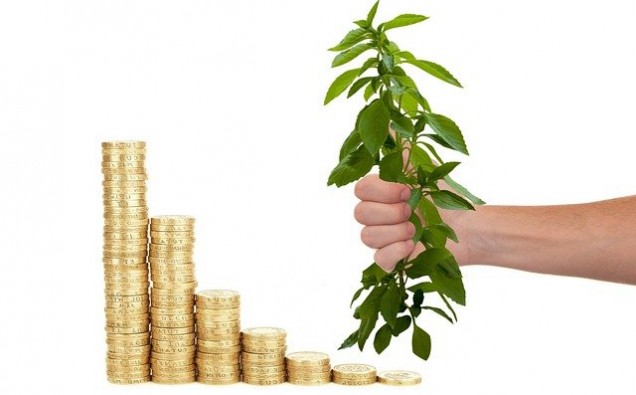 ● Planting one tree could see a return of over £8,000 per tree for the local economy, planting 6,000 trees in a town will benefit that community by £1m every year.

● Trees can boost retail spending by up to 12% and reduce violent crime by 15%.

Call for target in Environment Bill to reverse decline in species and habitats by 2030. Planting trees and other efforts to recover natural destruction have a huge part to play in getting the country to Net Zero and bring a range of other benefits including creating good green jobs, boosting the economy and even cutting crime, says new research published by UK100. The analysis, conducted by academic researchers with the Place-based Climate Action Network at Queen’s University Belfast, looks at the economic benefits of climate action by local authorities.

At an international summit to be co-hosted by UK100 and the Mayor of the West Midlands, Andy Street, next week (13 July) mayors and local leaders will call on the government to devolve further powers on energy, transport and housing to meet their Net Zero ambitions. The event will include Alok Sharma, COP President, Business Secretary Kwasi Kwarteng and the Mayors of London, Greater Manchester, Liverpool City Region, the West Midlands and Los Angeles. The group will argue that a clear target must be added to the Environment Bill to reverse the decline in species and habitats by 2030 supported by the appropriate resourcing of Local Nature Recovery Strategies.

Economic Benefit The report, an extract of which has been released ahead of the summit, says that a conservative estimate of the economic benefit of a tree ranges from £1,200 to £8,000. Using this model, planting 6,000 trees strategically located across a large English town would provide benefits of £48m over 50 years, or nearly £1m per year.

The cost of an urban street tree starts at around £6 (excluding maintenance). The long-term economic benefits accrued over 50 years can be over £8,000 per tree. Green Jobs Planting trees, a useful way to remove carbon emissions out of the atmosphere and prevent flooding, could create 36,000 green jobs during the woodland restoration phase, generating £366 million in added value to the economy. Investments in restoring and sustainably managing woodland habitats create more jobs per unit of investment than more carbon-intensive sectors such as agriculture, gas, mass transit, aviation and freight rail construction. For every £710,000 ($1m) invested in woodland restoration a total of 40 direct and indirect jobs are created.

Researchers have shown that 25 jobs are created for every 100 hectares of woodland that are restored during the restoration phase. Increasing woodland would support 24,600 jobs across the West Midlands, 2,300 jobs in Greater Manchester, 2,250 jobs in Glasgow, 2,250 jobs in Leeds and 1,625 jobs in London.

In particular, retail and hospitality businesses can benefit from such interventions, sectors that have been hard hit by the pandemic. Shoppers are willing to go shopping more frequently, travel further and visit for longer times in shopping areas with pleasant tree cover. Consumers in an academic study said they were willing to pay up to 12% more for goods and services in shopping areas with large, well cared for trees. Polly Billington, Chief Executive of UK100, said “Money really does grow on trees! Planting trees isn’t just good for our environment, it’s good for the economy – helping businesses to recover from the pandemic. It is also a way to address environmental inequalities and level up the UK.” Poorer areas often have lower canopy cover, and are also disproportionately affected by other environmental issues such as air pollution. Research conducted in London found that tree canopy cover ranges from 58% to 2% across the city’s 633 local wards. Targeting new tree planting in areas of greatest need will help to address this imbalance.

A US study found that lower income neighbourhoods and minorities were significantly more likely to live in heat-prone neighbourhoods. The Great Northern Forest Scheme plans to plant 50 million trees in a new woodland that will join up Liverpool, Manchester and Lancaster with Leeds, Sheffield and Hull. An area home to 13 million people, it only has 7.6% woodland cover – much lower than the England average. Analysis by UK100 found that increasing the amount of woodland in the Greater Manchester area could generate 2,300 new jobs in the city region. The total benefit to Greater Manchester’s economy of air pollution filtration, storm water attenuation, and carbon sequestration from our trees is over £30m each year. It would cost over £4.7 billion to replace all Greater Manchester’s trees like for like. Andy Burnham, Mayor of Greater Manchester, said: “Investing in trees and improving our urban green spaces can help our residents to breathe cleaner air and can help to meet our climate ambitions. But it can also give our high streets and our wider economy a much needed boost, bringing good green jobs to places across our city-region. That’s why we’re planting a tree for every citizen of Greater Manchester through our City of Trees movement.”

The Glasgow City Region is planning to create an urban forest to connect woodlands across the area. The Clyde Climate Forest aims to plant 18 million trees – 10 trees for every person in the region over the next decade. This will increase the woodland cover in the region from 17% to 20% and support Glasgow, which is hosting the UN COP26 summit in November, to meet its target of becoming a Net Zero Carbon city by 2030. UK100 estimates that increasing woodland would create 2,250 new jobs in Glasgow.

The International Net Zero Local Leadership Summit and Conference will be co-hosted by West Midland Mayor Andy Street and UK100’s Polly Billington. 22 The summit will be attended by more than 30 local leaders, including Sadiq Khan, Andy Burnham and a host of other leading figures from across the country, to discuss an enhanced partnership with the government in Westminster to move towards Net Zero. Amongst those joining them at the summit are Kwasi Kwarteng, Secretary of State for Business, Energy and Industrial Strategy, and Lord Deben, Chairman of the Climate Change Committee. The conference will feature an address by Eric Garcetti, the Mayor of Los Angeles, and also involve an international networking session for local authorities with participants from cities all over the world, including Tokyo, Melbourne and Buenos Aires. 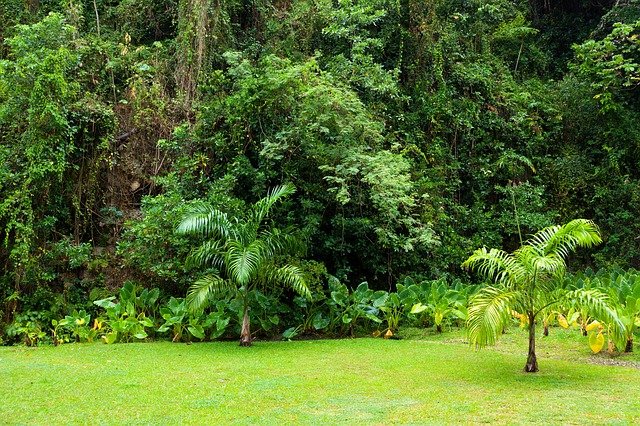 Ahead of the Curve: UK Charity Embracing Cryptocurrency for Donations